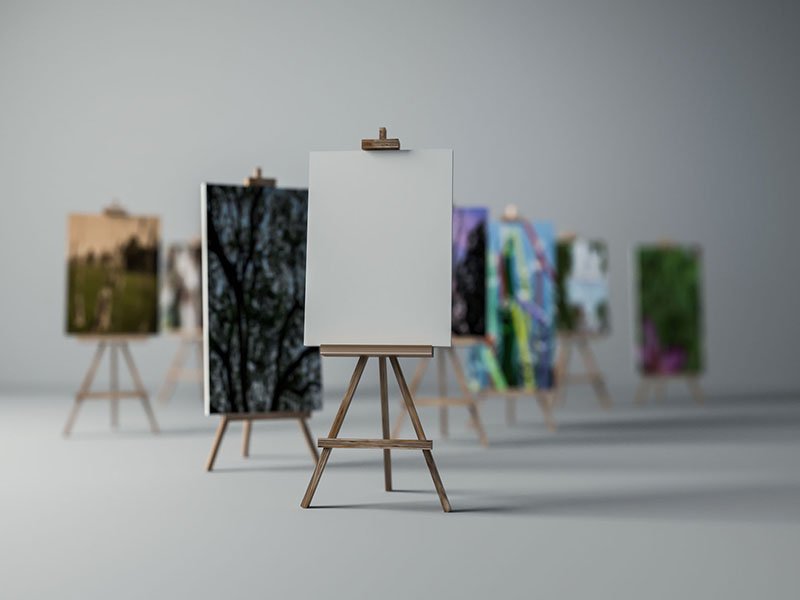 By Hoffman Brown Insurance | Art Sells in Auction | No Comments
Share This:

It is well known that art can sell for thousands, if not millions, of dollars. So, when a Jean-Michel Basquiat came to auction, it was no surprise that it was estimated to sell for at least $60 million. Shockingly, “Untitled,” a 72 1/8-inch by 68 1/8-inch acrylic, spray paint and oil stick on canvas work sold for $110,487,500. It exceeded its estimated value, and became the most expensive piece of art at auction that was created by an American artist.

The painting was described as, “raw, uncensored, and fiercely magnificent” and an “incomparable masterwork” by Sotheby’s, was acquired by Jerry and Emily Spiegel for $19,000 in 1984, and the couple kept it in their private collection and never exhibited it. The couple died and their ”feuding daughters” inherited their parents’ substantial art collection.

According to Sotheby’s, the Japanese self-made music and fashion billionaire Yusaku Maezama posted his winnings on Instagram with the caption, “I am a lucky man.” Maezawa has been buying contemporary art for a museum he wants to open in his hometown on Chiba.

In 2016, he bought another Basquiat for $57 million. He said, “When I encountered the work at the Christie’s New York preview, I had an immediate visceral connection it. Generationally, I relate to Basquiat’s culture and the essence of his life story. Rather than monetary or investment value, I felt I had a personal responsibility to take care of this masterpiece and preserve it for the next generation.”  When asked about the final sale price of “Untitled”, Larry Warsh, a long-time Basquiat collector, told the Times said, “I’m not usually impressed by numbers, but this is really out of the boundaries.”

Filed Under: Article Library Tagged With: Art Sells in Auction