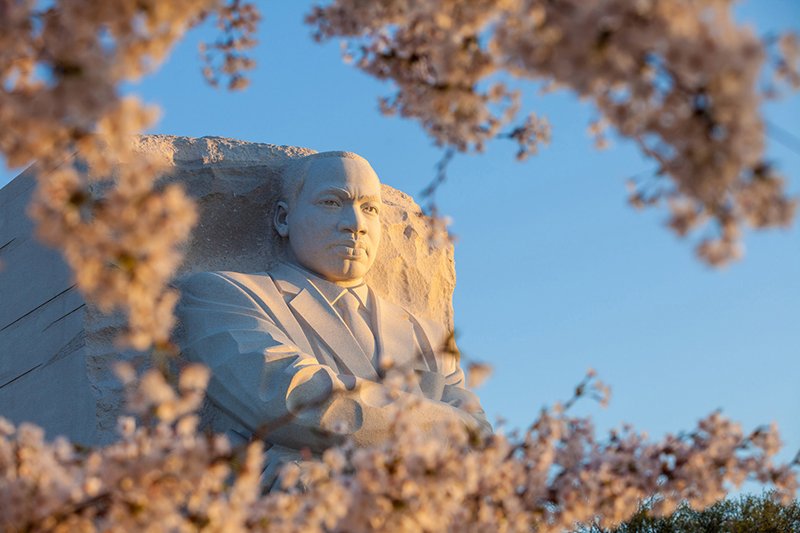 What You Should Know About the Martin Luther King Jr. Holiday

Celebrated on the third Monday in January, Dr. Martin Luther King Jr. Day is a national holiday that honors the United States’ most famous civil-rights activist. He was born on January 15, 1929, and this year would have been King’s 89th birthday. Since it was first observed nationwide in January of 1986, Dr. Martin Luther King Day has served as a reminder to honor his legacy to the causes of civil rights, nonviolent opposition, community service and his extraordinary effort to bring hope and healing to America.

Dr. King’s life was cut short tragically, as he was assassinated at the age of 39. After his death, there were many riots across the nation in protest of the assassination.

Dr. King was a Baptist minister and an activist. He lead the bus boycott in Montgomery, Alabama in 1955, where people took a stand against racial segregation. He continued to organize nonviolent protests and marches in the following decade. In 1963, he delivered his famous ‘I have a dream’ speech [Watch Here] which inspired equality and justice.

Why do we celebrate it?

As Dr. Martin Luther King Jr. Day is a federal holiday, the U.S. government, many businesses and most schools are closed. We celebrate this day across the nation to remember how he (and others) peacefully struggled against racial discrimination and did so much to raise awareness of the injustice. This holiday is vitally important in America as we continue to carry Dr. King’s message to keep the cause alive.

Let the team at Hoffman Brown Company know how you are celebrating.