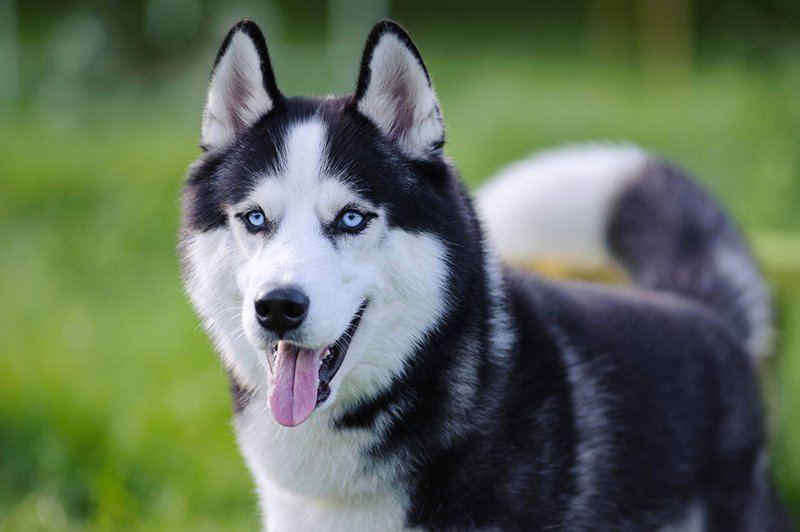 By Hoffman Brown Insurance | Dog Bite Statistics and Prevention | No Comments
Share This:

Current trends in the filing of homeowner insurance claims indicate that dog bite incidents and injuries are increasingly accounting for a greater portion of those claims filed and paid out. According to the Insurance Information Institute (I.I.I.), dog bites and other injuries caused by dogs made up more than one-third of all homeowner liability claim dollars paid out in 2017. These costs totalled almost $700 million.

Analysts found that the number of dog bite claims nationwide increased to 18,522 in 2017 compared to 18,122 in 2016, which was a 2.2 percent increase. The average cost per claim increased by 11.5 percent, as in 2016 the average cost of a claim was $33,230 whereas in 2017 it was $37,051. The increase in cost could have been because the injuries last year were more severe. However, size of settlement, judgments, and jury awards given to plaintiffs should be factored in, too.

I.I.I. found that California led the way in having the largest number of claims at 2,228 in 2017. Florida followed at 1,345 claims in the year. Florida also had the highest average cost per claim, coming in at $44,700. The trend in higher costs per claim could be attributed not only to dog bites but also to dogs knocking down children, cyclists, the elderly, and similar situations where a dog has caused personal injuries.

If you’re a dog owner, hopefully you will never have to deal with your beloved pet biting someone, either accidentally or because that person agitated them. However, if you do, you will need to be prepared to deal with the aftermath. Some dogs are not covered by homeowner insurance, meaning that the pet owner is entirely liable for expenses resulting from the dog bite. In California, there is strict liability law that holds a dog owner 100% liable for the actions of their dog, as well as a leash law. If you do own an aggressive dog, consider having it trained by a pro. Check out our top tips on how to avoid your dog biting anyone.

We are looking out for you and your pooch. Contact Hoffman Brown Company in Sherman Oaks, California, to assist with a policy review and recommendations.