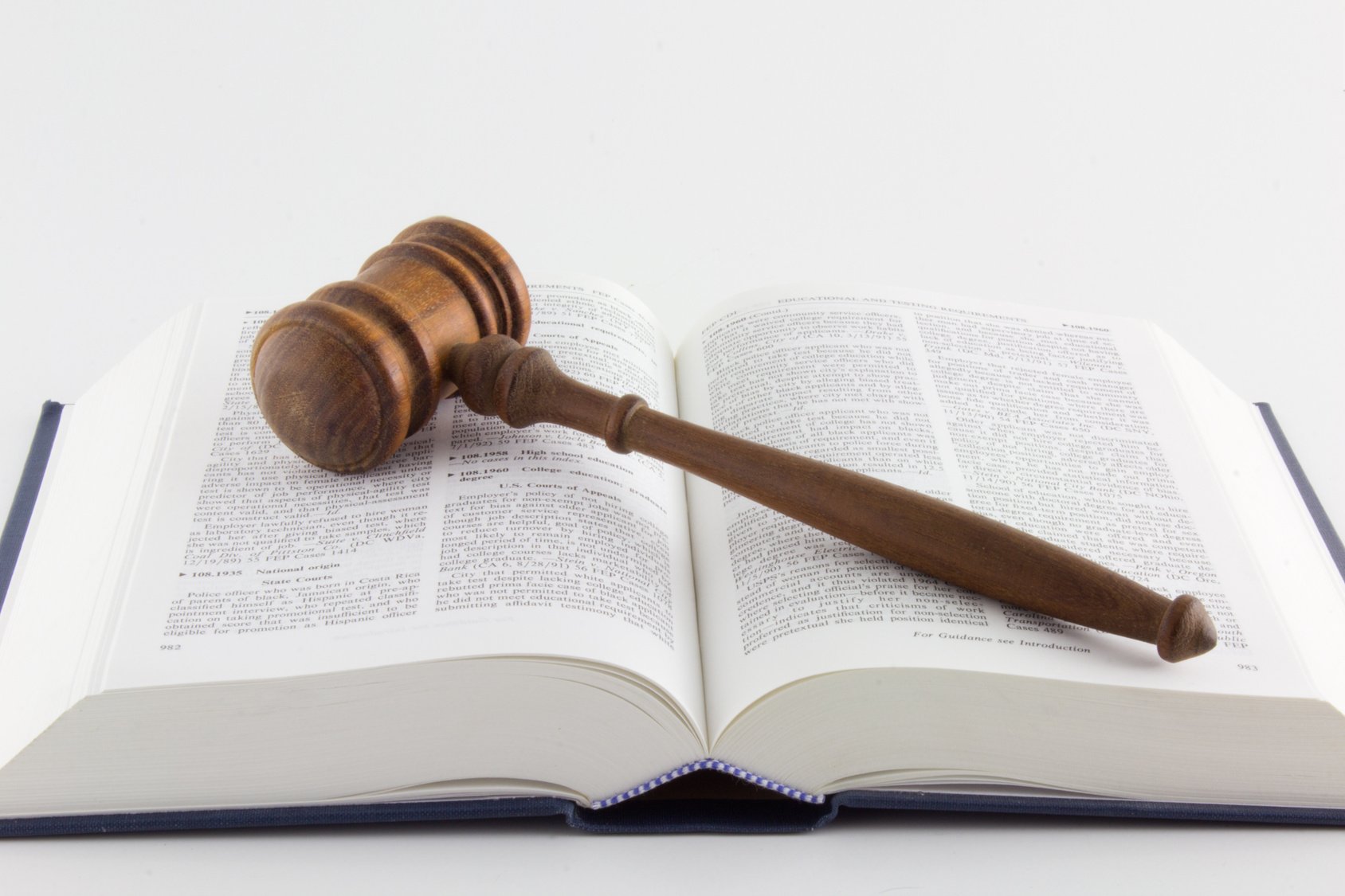 Be Wary Of Retaliation, And More

The good news is that cases of employment discrimination declined in 2014. The bad news is that some types of claims, including retaliation, are on the rise so it is as important as ever for employers to be wary about employment discrimination claims. Retaliation cases allege that an employer took action to strike back at an employee who filed a complaint.

California ranked third in the greatest number of charges filed, following closely behind Texas and Florida. To help you protect your California business against a lawsuit, here are the most common employment discrimination claims. This data was collected by the Equal Employment Opportunity Commission (EEOC) based on the 88,778 cases of workplace discrimination they received in the last fiscal year.

According to the EEOC, the most common charges break down as:

30 percent of all claims were filed based on cases of alleged harassment.

The decline in the number of charges filed could be attributed to the government shutdown we experienced in the last fiscal year. During the first quarter (when we experienced the shutdown), charge filings came in at 3,000 to 5,000 less than other quarters.

Does your business have the protection it needs to stand up in a court of law without assuming a massive expense? Do not let a costly legal battle capsize your business; contact Hoffman Brown Company in Sherman Oaks for all of your California commercial insurance needs. Our team is familiar with every type of discrimination claim you could face and can consequently help you properly protect your business.