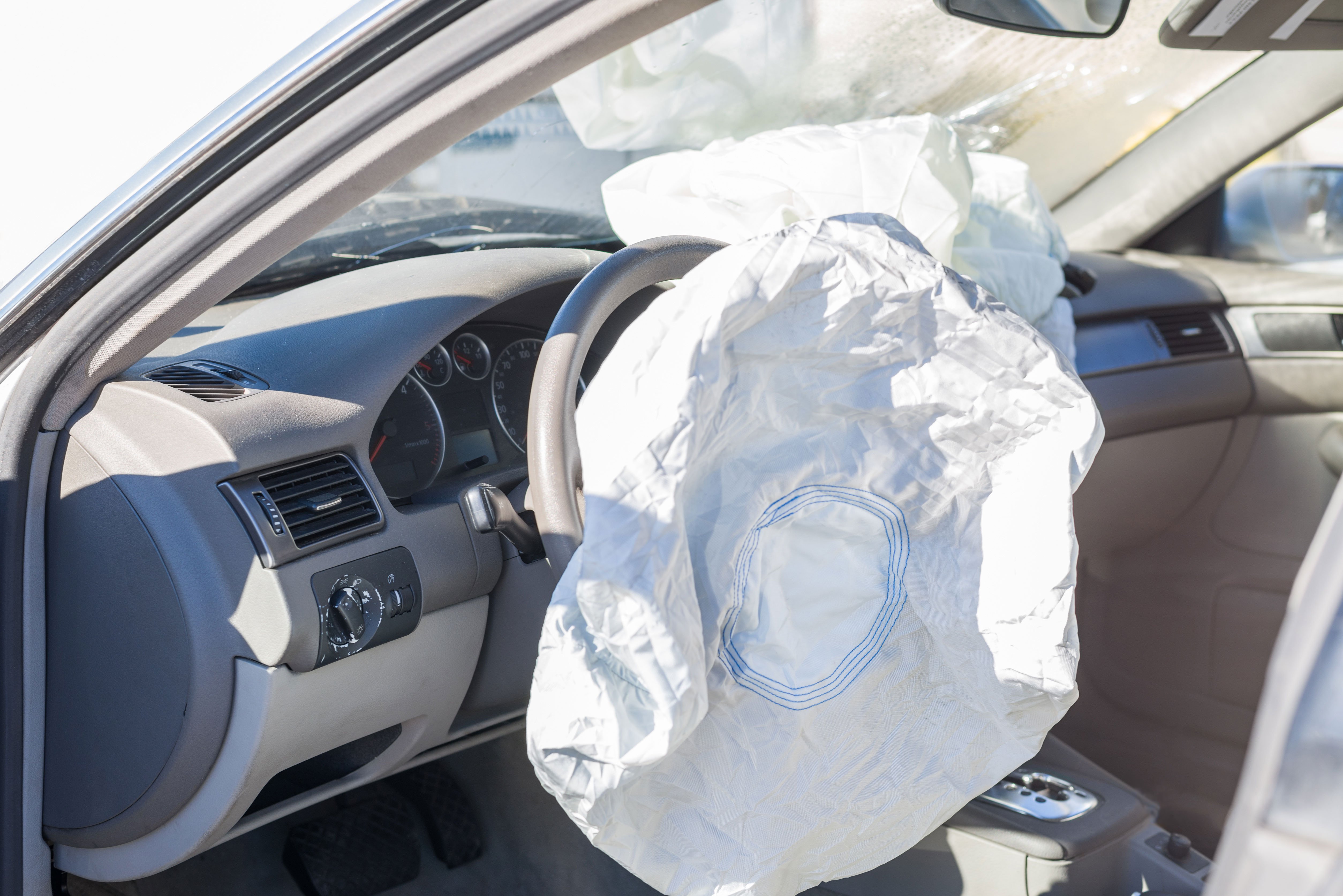 Everything You Need to Know About the Takata Air bag Recall

Is your car affected by the Takata recall?

There has been a massive air bag recall that accounts for millions of vehicles on U.S. roads and covering nearly two dozen automakers. The issue is mainly about the air bag deployment and the shooting of metal fragments into drivers and passengers. Do you know if your vehicle is protected from these hazards?

Nearly 34 million vehicles are potentially at risk of deploying the metal shards in the U.S. alone; 7 million have already been recalled worldwide.

A major recall issued in October shed light on the actual number of vehicles that have the possibility of being affected by this.

And, as we’ve read so many times before, it seems that corporations may have put profits over the safety of human beings. According to Times, Takata and Honda allegedly knew about the exploding air bags but failed to report it to the National Highway Traffic Safety Administration (NHTSA). Takata’s plant in Mexico allowed for an error rate that is 6-8 times that of the acceptable limits; meaning that 70 for every 1 million air bags that were shipped may be exposed to defect.

According to a recent AAA article , Honda are the cars that have been most affected.   It is important to know, that the air bags have not been replaced it is actually the inflator that has been switched out.  The inflator is the mechanism that causes the air bag to pop out during a crash.  Takata’s inflators use a propellant called ammonium nitrate, which the NHTSA suspects  is at the root of the problem.  Other air bag suppliers do not use this substance.  Under an agreement with NHTSA, Takata will phase out ammonium nitrate .  Honda, Toyota and other automakers have announced that they will not use Takata air bags in future cars, according to the AAA article.  Honda’s special website  is hondaairbaginfo.com and is an excellent source for recall information.  Another website is safercar.gov where you can sign up for e-mail updates.