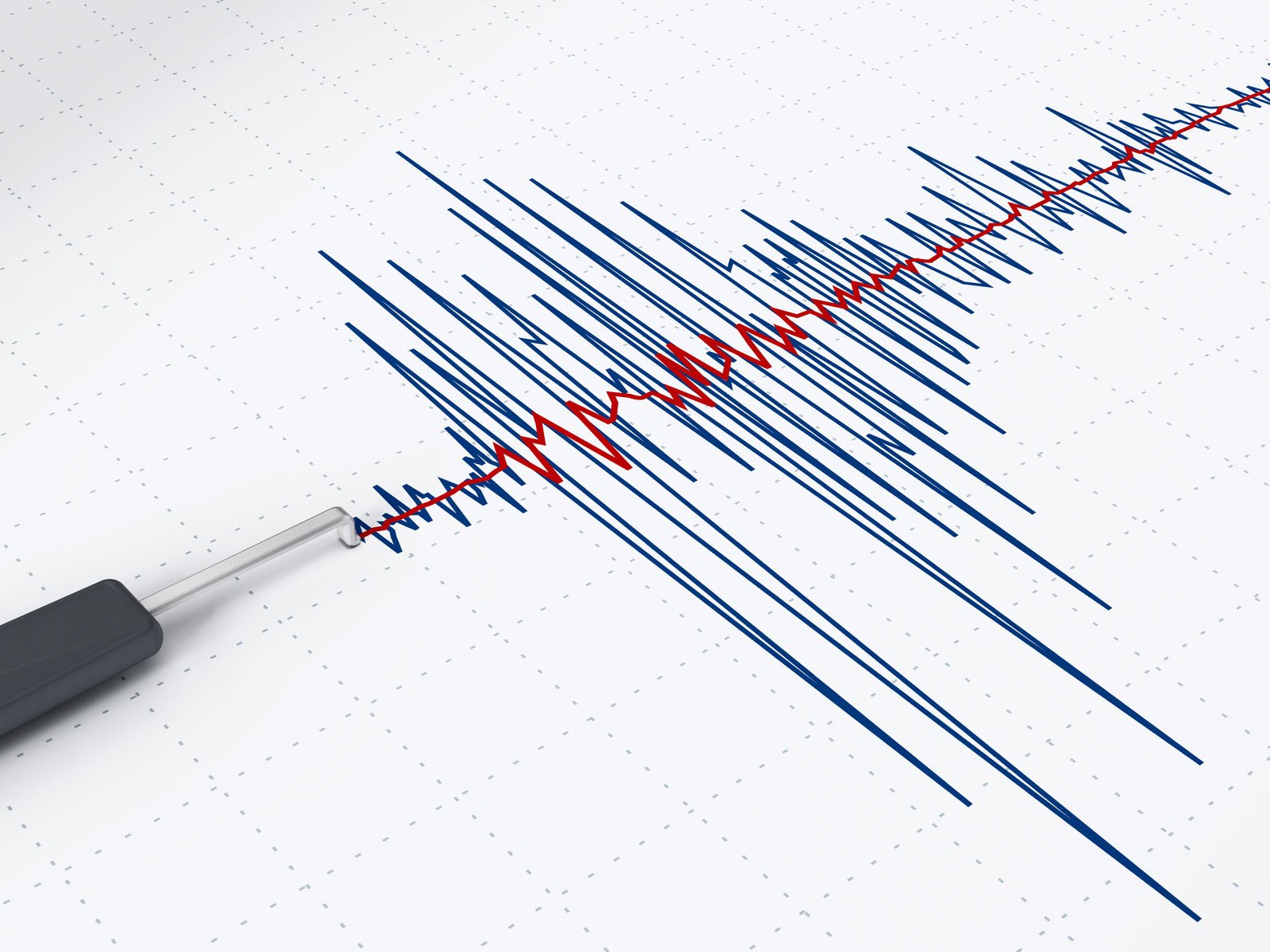 The Earthquake Brace Bolt Program (EBB) was established by the California Residential Mitigation Program and offers up to $3,000 to help California homeowners retrofit their houses to reduce potential damage from earthquakes.  Homeowners have until 2/20/16 to apply for funding.  Visit the website for information, eligible zip codes and registration:   earthquakebracebolt.com.

According to estimates by the California Earthquake Authority (CEA) more than 1.2 million houses in high-hazard areas in Northern and Southern California are vulnerable to earthquake damage.  The of type of construction used in pre-1979 homes did not include foundation bolting and crawl spaces have unbraced cripple walls (which are low walls between the foundation and first floor).  In a strong earthquake the crawl space is vulnerable to collapse causing the home to slide off its foundation.

The CEA reported that the 6.0 magnitude Napa earthquake in August, 2014 resulted in damages to foundations and crawl spaces with estimates up to $300,000 for repairs, including lifting the house while the foundation is rebuilt.

According to the CEA, retrofits can be simple and relatively inexpensive ranging from $2,000 – $10,000. A typical retrofit involves bolting a house to its foundation and adding bracing around the perimeter of the crawl space.