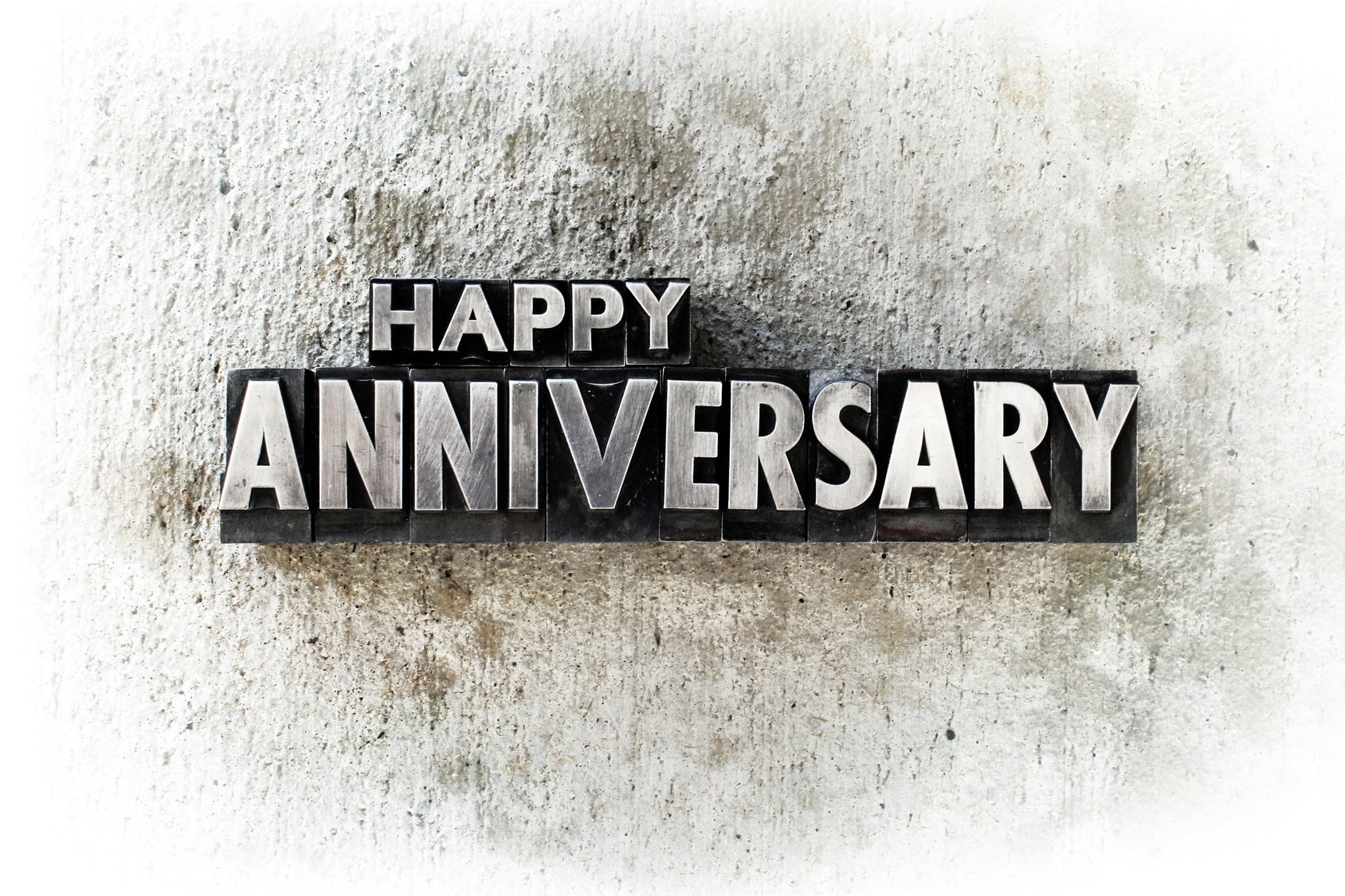 Happy Anniversary to these HBC Teammates!

We would like to take a moment to recognize some amazing HBC members and their anniversary achievements with Hoffman Brown Company. We appreciate the hard work that each of these talented members offer our company each and every day and thank them for their dedication and commitment to Hoffman Brown Company. 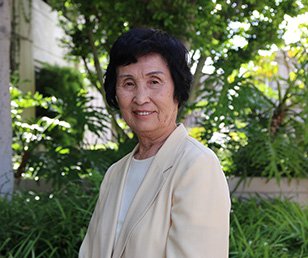 Janet Ahn 23 years:  Janet is a team member in our Personal Lines Department and celebrated her 23rd anniversary with Hoffman Brown Company on October 1st.  Janet started her career in the insurance industry in 1973. Janet grew up in Korea and loves reading and playing the piano during her free time. 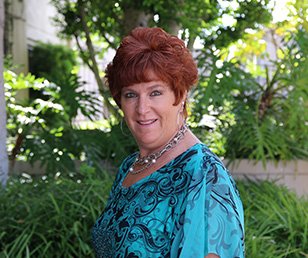 Brenda Hutchinson 13 years:  Brenda is a team member in our Claims Department and celebrated her 13th anniversary with Hoffman Brown Company on October 1st.  Brenda has been in the insurance industry since 1987 and loves cooking, wine tasting, shopping, and going to the beach on her days off. 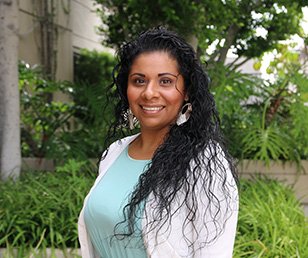 Jessica Ruley 2 years:  Jessica is a team member in our Commercial Lines Department and celebrated her 2nd anniversary with Hoffman Brown Company on October 2nd.  Jessica has been in the insurance industry since 2000 and loves watching her children play softball and water polo, and watching college basketball during her spare time.