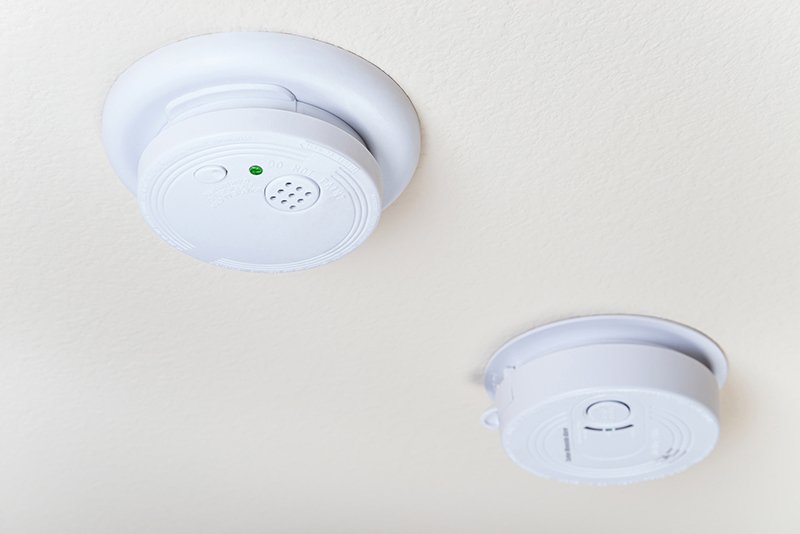 How To: Avoid Carbon Monoxide Poisoning

Carbon monoxide (CO) poisoning is a more common and serious problem than you may think. Roughly 500 people die, and 15,000 fall sick every year, and nearly all cases reported could have easily been prevented. CO is an invisible and odorless gas, which is why it’s so dangerous to all living things. In residential areas, the most common sources of CO poisoning are faulty furnaces, stoves, or other heating appliances. To protect yourself from carbon monoxide poisoning, follow these helpful steps.

The Hoffman Brown Team cares about your safety and well-being.