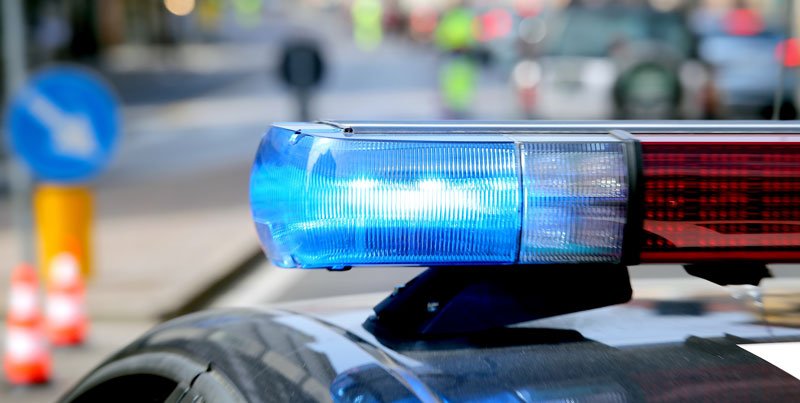 Be aware of traffic accident scams in the local area.

In June 2018, the Los Angeles Police Department (LAPD) sent notices out reporting that they believed there was a crew of scam artists targeting drivers throughout Brentwood, West LA, if not the entire city. This is what they found:

“an unsuspecting driver leaves a parking lot after shopping at a commercial establishment (most recently, a shopper leaving the Ralph’s market at Bundy and Wilshire was targeted but thankfully, she did not fall for the scam). After a minute or so, the suspect’s car will drive up behind them or pull alongside them and begin honking frantically and yelling for the victim to pull over. When the victim does, the suspect then approaches the victim usually while the bewildered victim is still sitting in their parked car. The suspect then insists that the victim just hit their car in and claims that the victim is now trying to leave the site of the traffic accident, essentially, accusing the victim of a Hit & Run.

The suspect typically will use flailing arms and loud accusations intimidating the victim and claiming that he’s going to call the police. This intimidation serves to get the victim to ultimately comply with his demand for money to ‘cover the deductible’. There may even be a bit of paint transfer as part of the scam to further convince the victim that they unwittingly hit the suspect’s car. Or, while the victim is dealing with the suspect’s accusations, a second suspect will come up alongside the passenger side of the victim’s car and remove their purse from the front seat. This is actually an old modus operandi in which they often, but not always, target elderly or lone drivers.”

Please note that if you are a motorist that is being followed, do not panic and continue to drive to a well-lit location. If possible, drive to a police station or any other location that is densely populated. Avoid driving home, even though this may be your first instinct. When you stop the vehicle, grab your phone and be ready to call 911 if necessary. When you state that you’re calling the police, the scammer may decide to leave you alone.

Once he or she has gone, please write down all of the information you can about the driver and vehicle: physical description, license plate, vehicle description, and any other details you can remember.