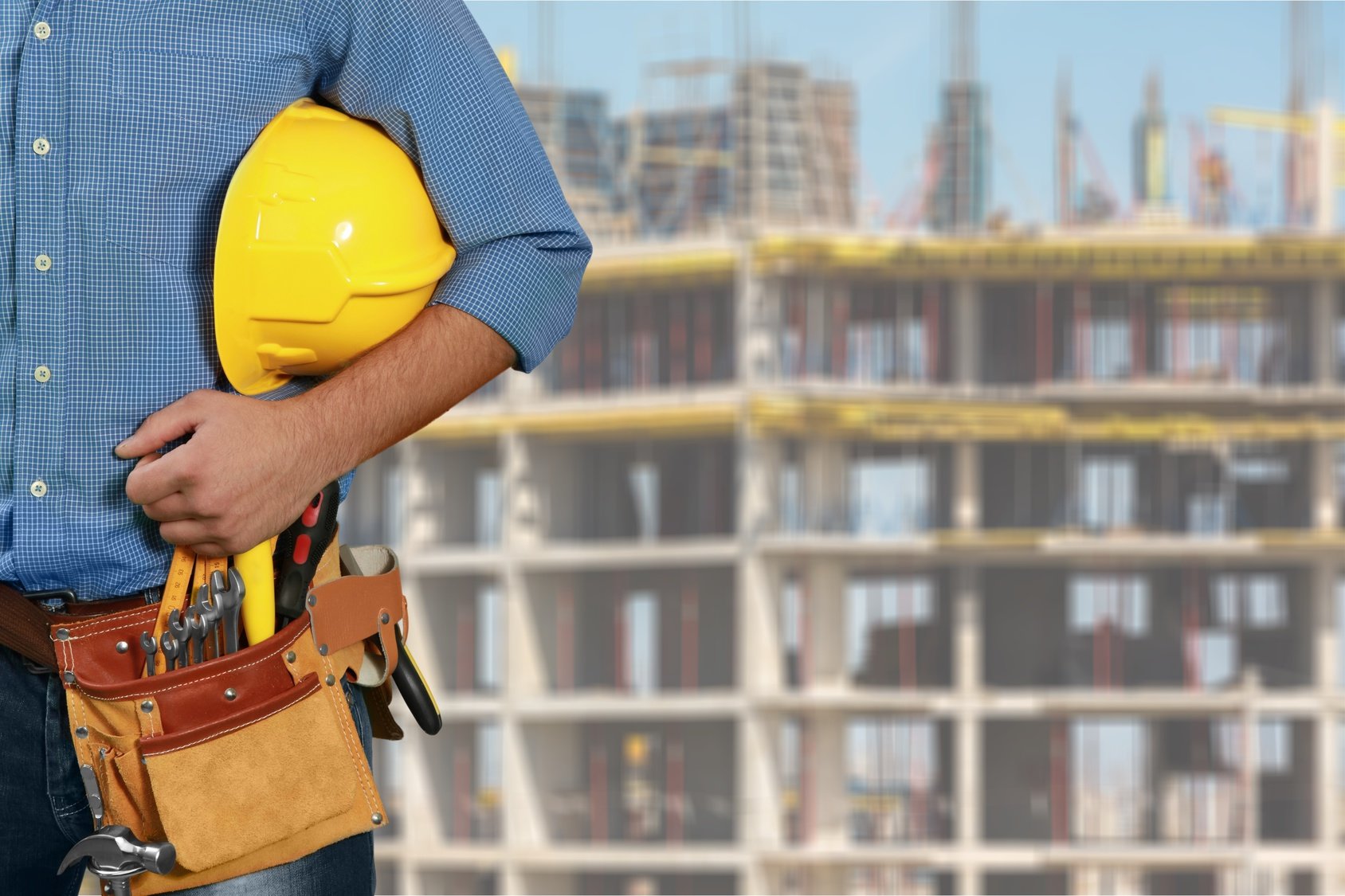 What is the real difference between hiring an independent contractor versus hiring an employee?

There seems to be a trend moving away from hiring employees to hiring independent contractors and with this comes some confusion and questions.

Generally speaking, if the person requires training, adheres to a dress code, takes a designated lunch, then that person may be considered an employee.  As an example, when you hire a plumber, you don’t have to teach him how to use a wrench or any of the equipment and you don’t have control over his lunch breaks, etc.  This person is considered an independent contractor.

The Federal Government is Taking This Seriously

From big businesses to even the smallest of mom-and-pop shops, the Feds aren’t messing with misclassification of employees. The fines aren’t cheap, either! Look at these cases:

Hoffman Brown Company can help you with Workers’ Compensation Insurance and answer questions about this topic.  Contact your Hoffman Brown Team in Sherman Oaks, CA.