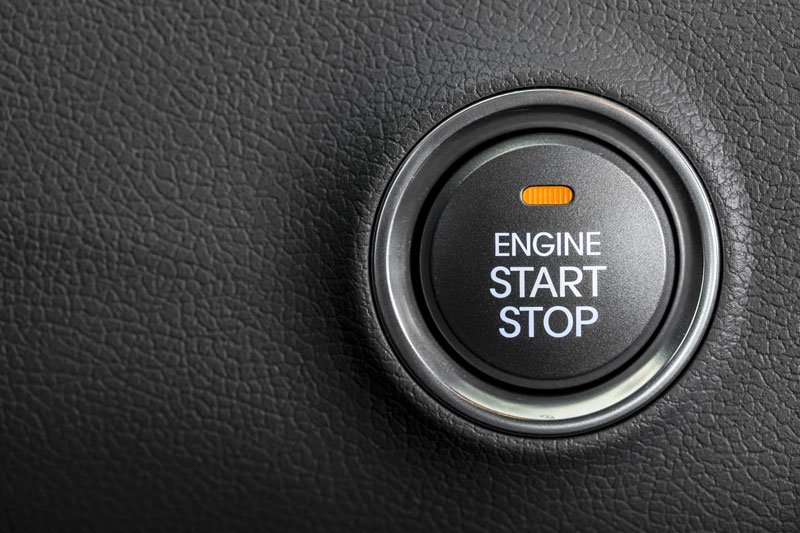 Keyless Ignition Systems: What You Should Know

A keyless system means there’s a computer controlling the functions of your car; a computer that has the potential of being hacked.

The safety concerns are:

A keyless ignition system has a device that emits harmless radio waves inside the “key” which is read by a circuit board in your car. When you’re inside your car, the computer knows the exact distance you need to be to start your car without the use of sticking a key in and turning it. It also prevents thieves from stealing your car as you need to be a certain distance to even open your car doors.