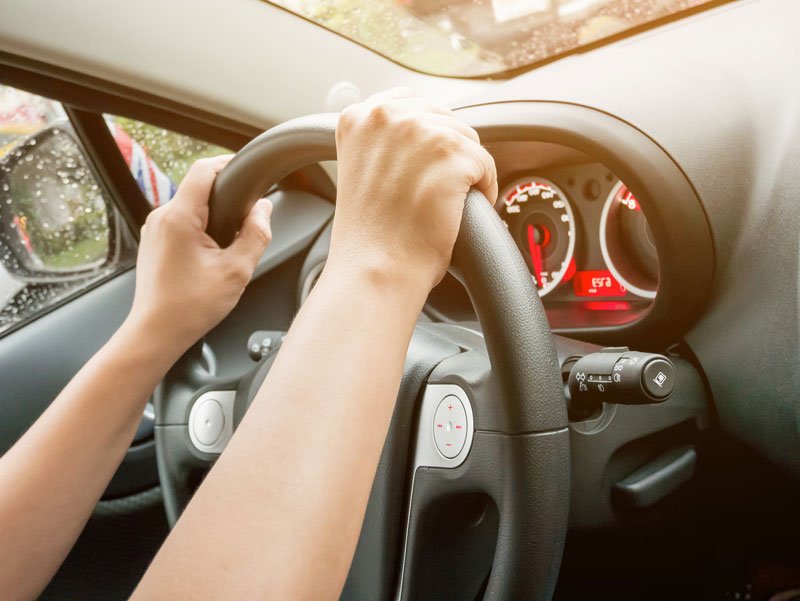 Marijuana & Driving: Learn How This Drug Undermines Safety on the Road

What marijuana users need to know about driving under the influence.

Driving under the influence of any drug or alcohol substance is dangerous. However, as marijuana becomes legalized across the country, it’s important to be aware of the safety concerns associated with its legalization. On November 8, 2016, Proposition 64 was passed, and recreational marijuana was legalized in California. Marijuana alters users’ perception and judgment and should be consumed with caution, especially when driving.  Learn how marijuana utilization impacts your safety on the road.

While marijuana usage may be legal, it’s not safe to use the drug and drive. The Delta 9 – tetrahydrocannabinol (THC) in the drug interacts with the body, causing changes in an individual’s motor skills, perceptions, cognition, and memory. These effects can have a negative impact while behind the wheel, and increase the risk of a traffic accident.

Unlike alcohol, it’s not so easy to measure the level of intoxication when drivers are under the influence of marijuana. While more research is needed and policies must be put in place, law enforcement receives training to determine if someone is under the influence.

Never drive under the influence of alcohol or marijuana so that you protect yourself and the safety of others while on the road. Looking out for you as a team, Hoffman Brown Company in Sherman Oaks, California, will assist you with insurance recommendations. Contact us for more information.