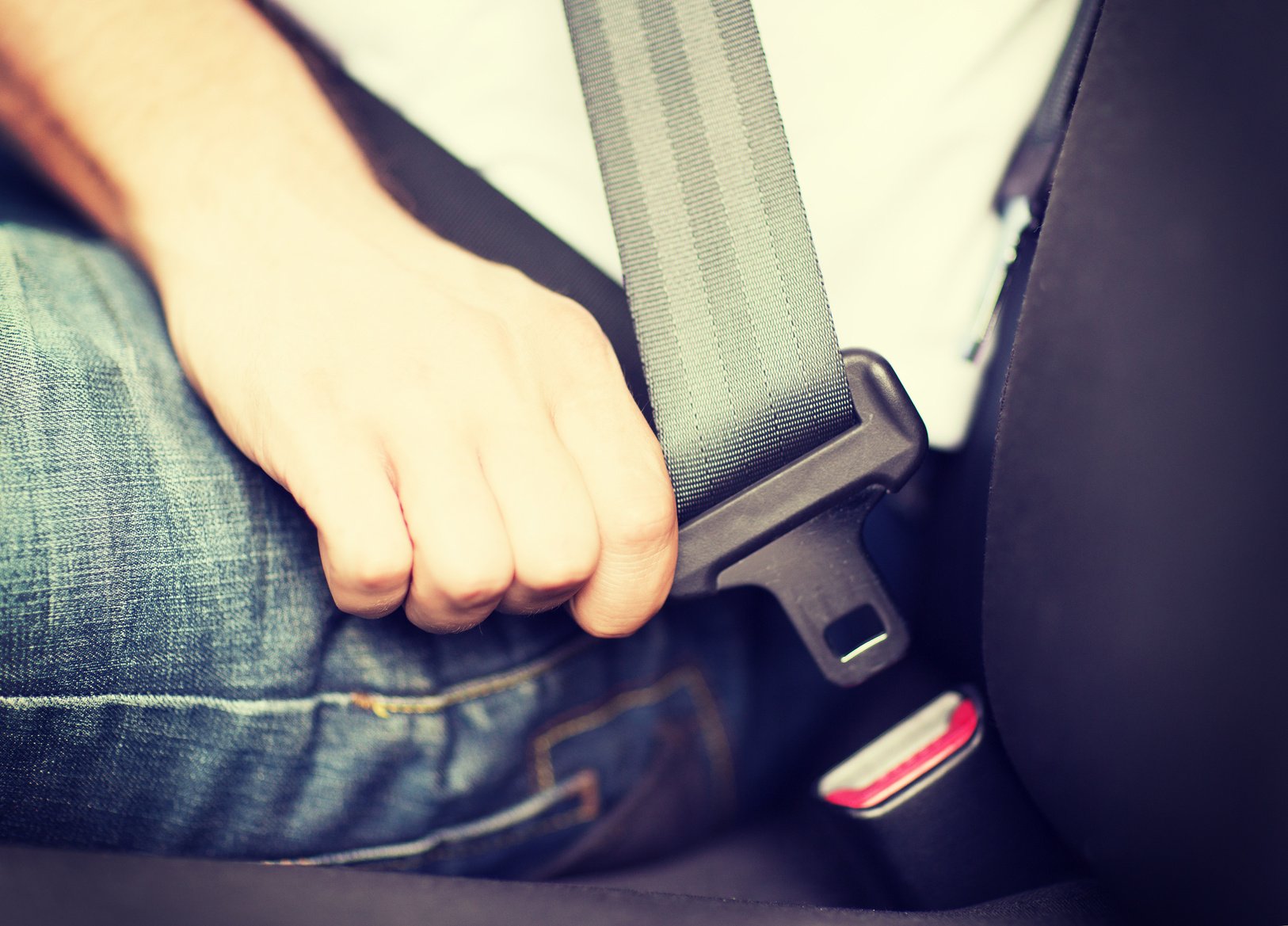 The Safest Cars Of The Year

The Best Vehicles For Protecting You In A Collision

Automobile safety has advanced significantly in recent years. Eight years ago, there were no models on the road with a driver death rate of zero. Today, nine models boast a year without anyone passing away behind the wheel of their car. In 2015, the Insurance Institute for Highway Safety released its annual list of Top Safety Pick+ vehicles, those that earned “good” ratings on moderate overlap roof, side, and front strength; head restraint tests; an “acceptable” or “good” rating on small overlap front tests; and an “advanced” or “superior” rating on front crash prevention.

So you can best know which vehicles will keep you safest on the road, here is a list of 2015’s Top Safety Pick+ winners.

As your vehicle protects you and your loved ones, protect it with full auto insurance coverage. To get the right policy at the right price, contact Hoffman Brown Company in Sherman Oaks. Our expert team is ready to help you get the California coverage you need to be safeguarded everywhere, from driving on our freeways to parking in your garage.