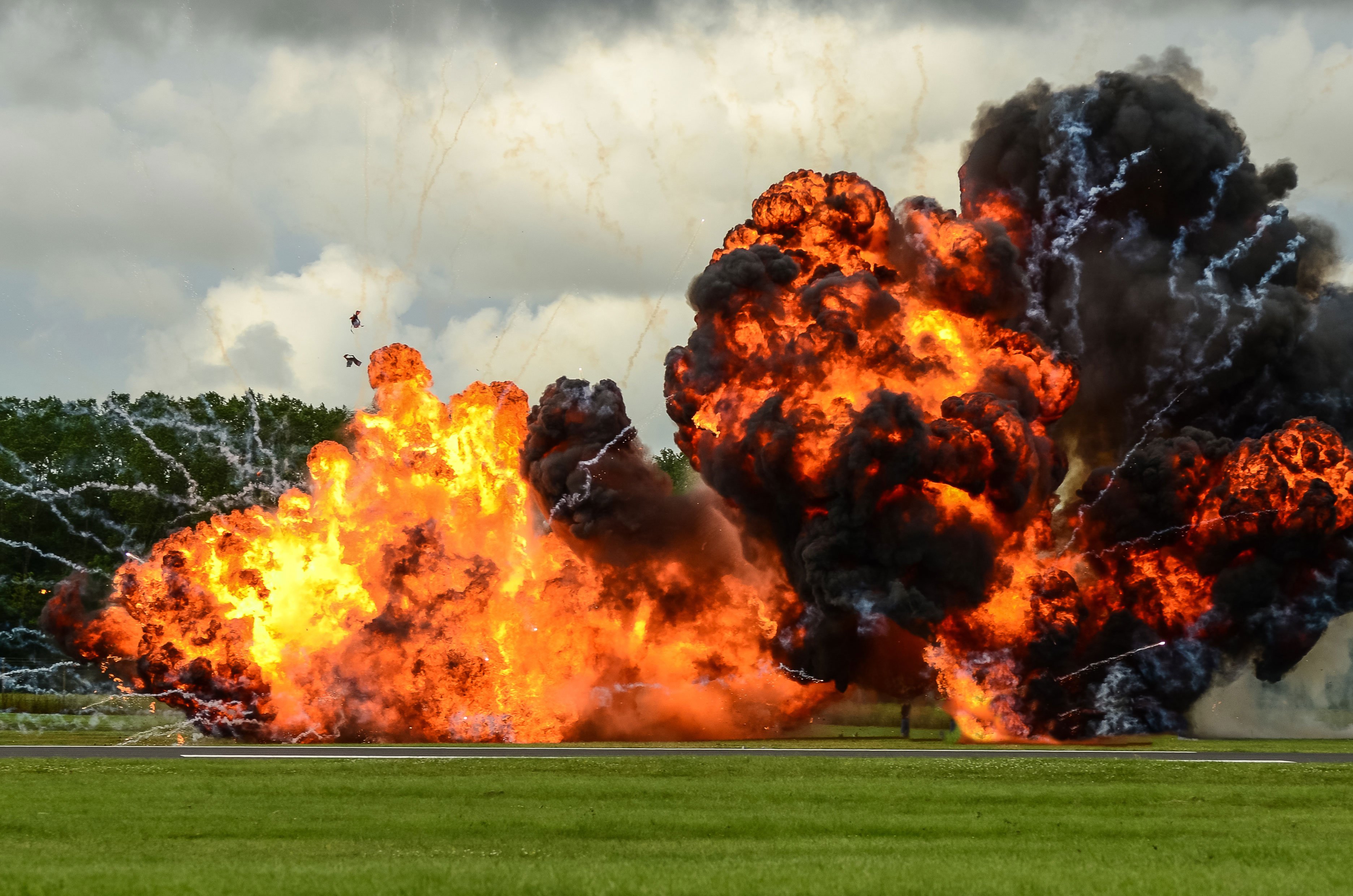 What is Terrorism insurance?

Terrorism insurance is not covered by your general insurance policy, so it must be added separately by an endorsement.  The Terrorism Risk Insurance Act (TRIA) ensures that adequate coverage is available for businesses that have to recover or rebuild after a terrorist attack.  Before you waive terrorism insurance consider the following questions and have a discussion with your insurance agent.

Q: What is typically covered?

A: Terrorism insurance covers damaged and destroyed property including  building, furnishings, equipment and documents.  It may also cover losses from business interruption and liability claims you may face.

Q: Let’s say I’m interested. How does it work?

A: Losses are only covered if the U.S. Department of Treasury officially states the event is an act of terrorism. The act has to be done by an individual, or individuals that commit harmful acts against U.S. civilians or the U.S. government. The act must cause at least $100 million in damages and $5 million in property/casualties for it to be determined a terrorist attack. Both foreign and domestic forms of terrorism are covered.