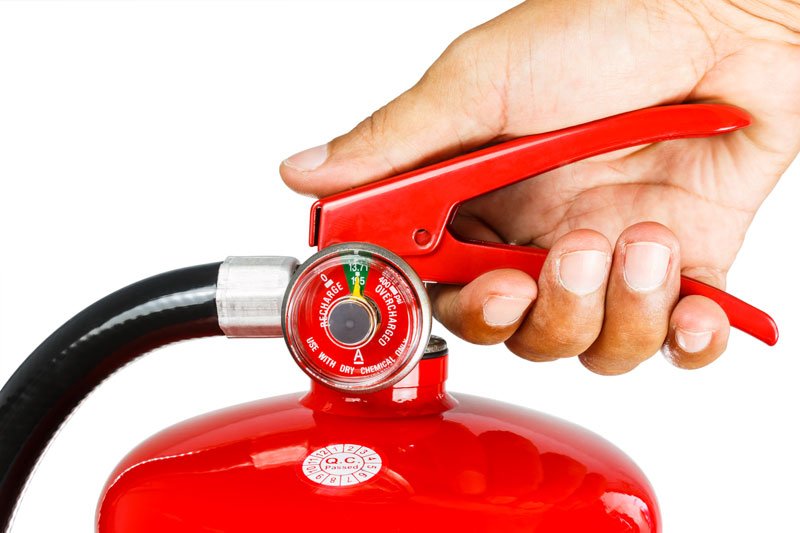 Kidde Recalls Fire Extinguishers That May Not Work

Across the U.S. and Canada, over 40 million fire extinguishers are being recalled because they might not work in an emergency. The U.S. Consumer Product Safety Commission is aware of one death because of the problem with the faulty extinguishers made by Kidde. It was also reported that in 2014, extinguishers didn’t work for emergency responders who were trying to fight a car fire after a crash.

There have been approximately 391 reports of failed or limited activation or nozzle detachment, with one fatality and an estimated 16 injuries, including smoke inhalation and minor burns, and around 91 reports of property damage.

The fire extinguishers were sold by Menards, Montgomery Ward, Sears, The Home Depot, Walmart, and other departments and home stores nationwide. Additionally, they were sold via online stores, such as Amazon and ShopKidde.com as well as sold with commercial trucks, RVs, and personal watercrafts.

If you’re an owner of a recalled extinguisher, contact Kidde to ask for a replacement and for instructions on how to return recalled models. Kidde can be reached at (855) 27-0773 or at www.kidde.com.