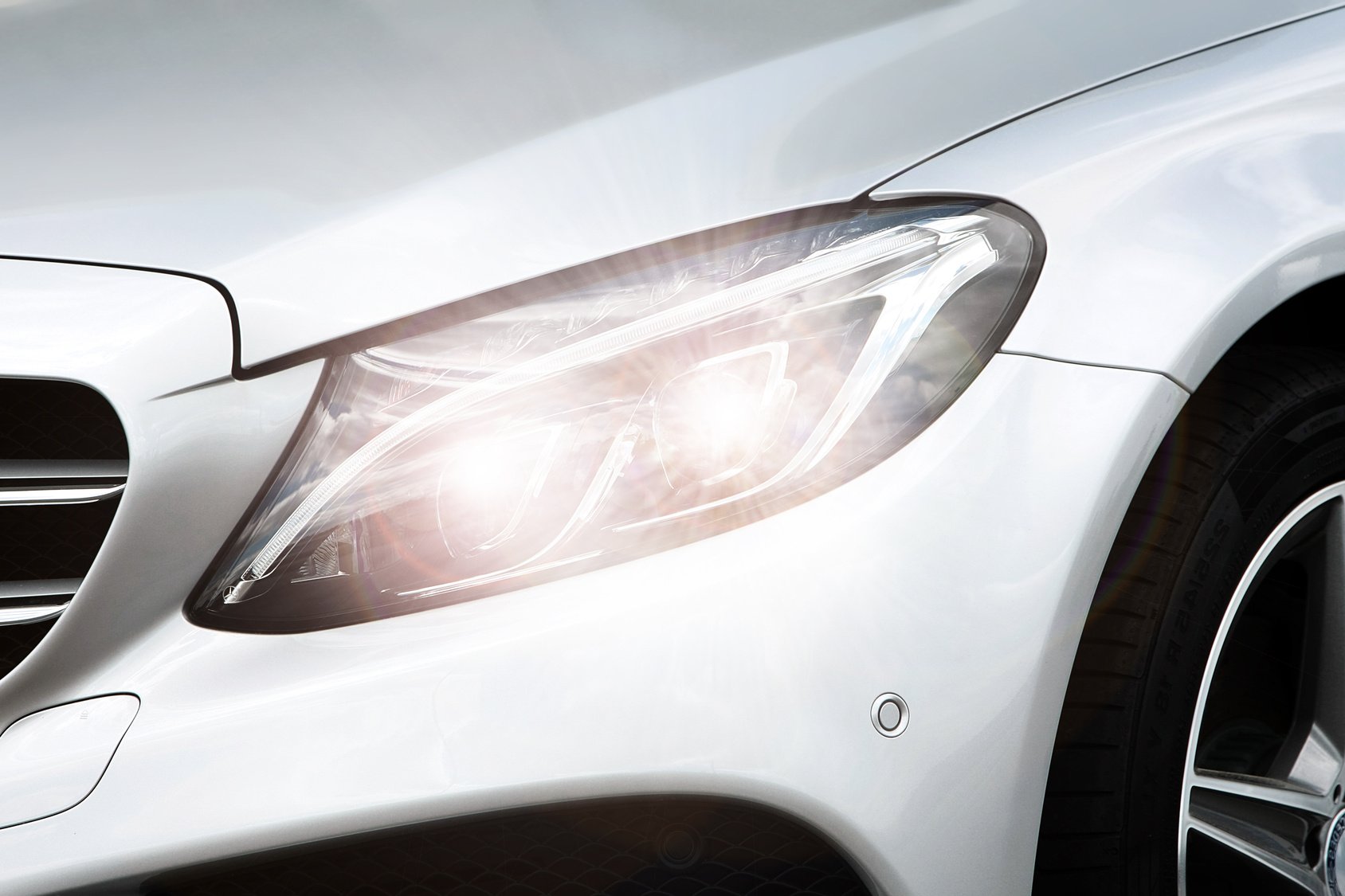 By Admin | Recall News: Mercedes-Benz | No Comments
Share This:

Mercedes-Benz has just recalled 150,000 vehicles in the U.S., which may impact a Mercedes model you insure. Below is an overview of the recall.

A rubber seal at the back of the engine bay may temporarily stick to the hood.  When the hood is opened and closed, the seal could drop into the exhaust system, causing an increased risk of a fire.  Starting in mid-March, at no cost to vehicle-owners or lessors, dealers will attach additional retaining clips to the rubber seal, free of charge.

The models affected are as follows:

To find out if your vehicle is among the recalled, use the VIN search tool on safercar.gov or contact a Mercedes dealer near you.  You can also search Mercedes’ website.